*during the compression process to get this HD video small enough to upload to YouTube, parts of this video are blurry. I'm re-compressing today but so any people have been asking for it, a decision was made to put the blurry one up so people could at least listen to it.
Lenten Mission
Father Dan Leary
​Night Two 3/6/17
Lenten Mission
Father Dan Leary
​Night One 3/5/17
Adult and Family Mass Pro-Life Mass
​Cathedral Church of St. Matthew the Apostle
Washington, DC
​1/27/17
​Father Larry Swink, homilist
Midnight Mass Homily-12/25/16-Father Larry
The Proclamation of the Nativity of Our Lord 12/25/16
Lessons and Carols 12-18-16 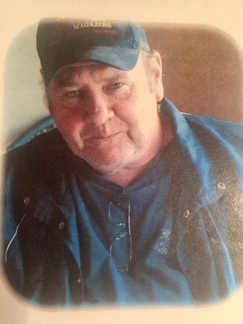